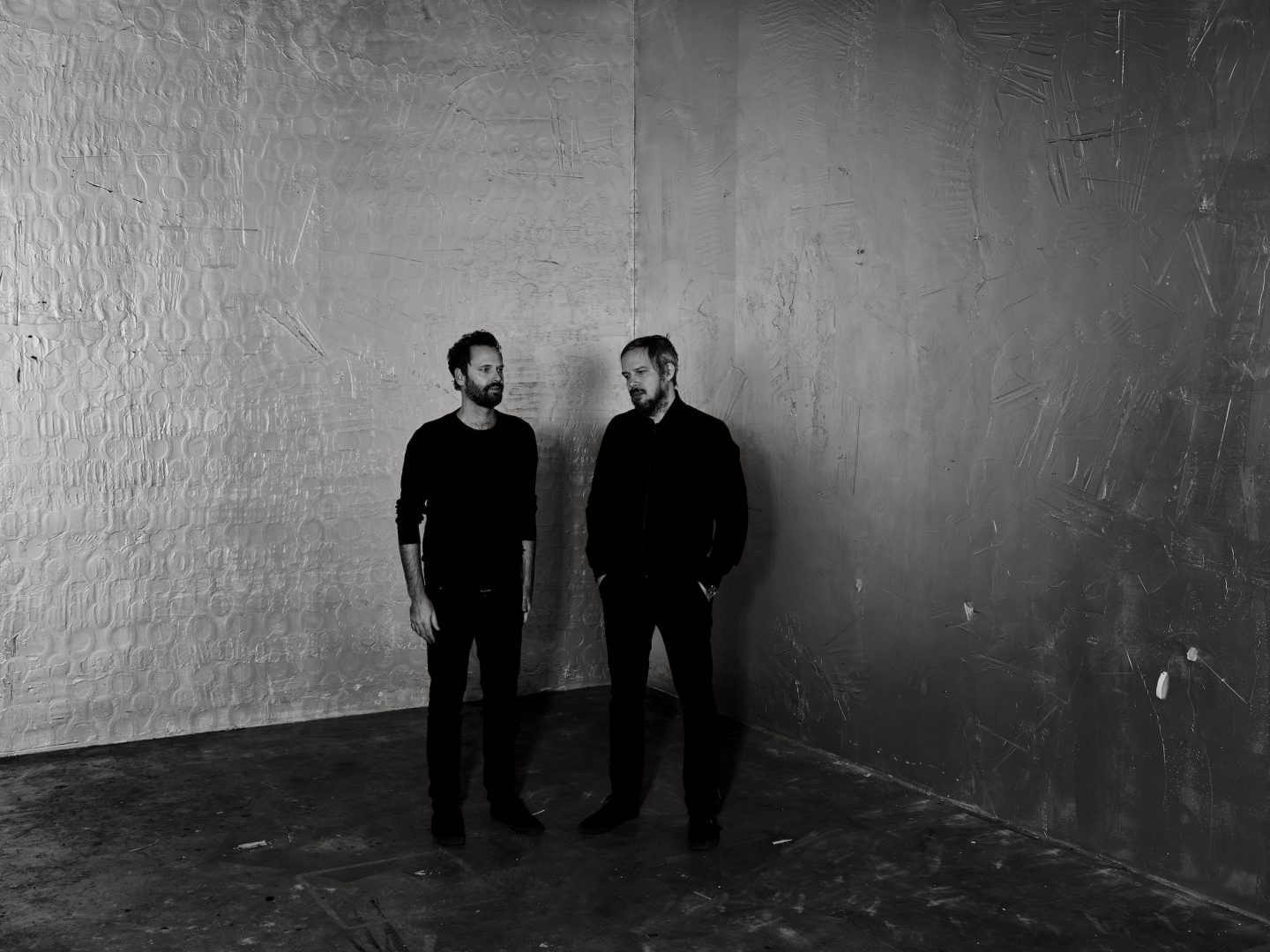 A Winged Victory for the Sullen are an ambient music project by Redbird Music composers and frequent collaborators Adam Bryanbaum Wiltzie and Dustin O’Halloran. The duo met in Italy many years ago and initially only intended to release a single record as A Winged Victory for the Sullen, but the project has continued to live on and the pair have recorded a total of three full length albums and an EP since forming in 2011.

In 2013, A Winged Victory for the Sullen were commissioned by famed choreographer Wayne McGregor to compose the score for his critically acclaimed dance piece Atomos. This music would form the basis for their second album, Atomos (2014, Erased Tapes). Another high note came in 2015, when Mary Anne Hobbs invited A Winged Victory For The Sullen to perform at the BBC Proms. In 2019, the two were commissioned to write the score for Invisible Cities, a large site-specific stage production, which premiered at the Manchester International Festival in July 2019.

Their latest album The Undivided Five was released on Ninja Tune in November 2019.